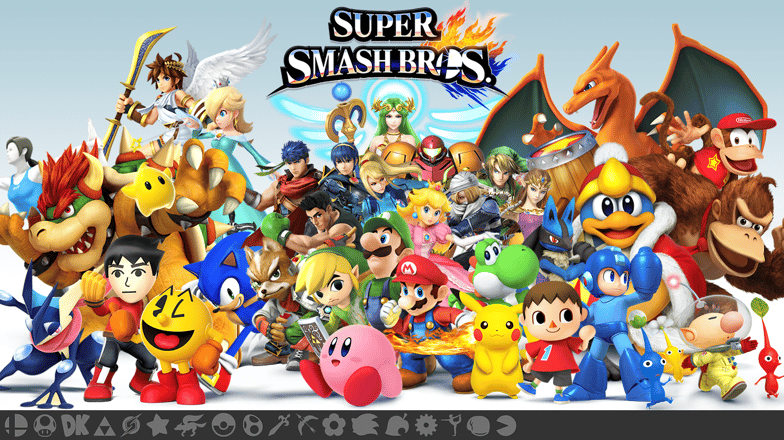 What is Super Smash Bros.?

Finely tuned for balanced competitive play, Super Smash Bros. is the perfect game for any contest, as well as a medium to settle that argument at your friends’ next get-together.

Players can choose the hard-hitting Donkey Kong to pummel their foes, or decide on the swift Fox McCloud to out-maneuver and conquer! Choose the best character to fit your play style, and most importantly, don’t get sent flying!


You’ve been waiting for this opportunity - Maybe it was the $5,000 in prizes, or maybe it was the chance to finally settle who’s the greatest Smash player in Detroit. Either way, we have some news for you!


On August 16th you can join 89X, MJR and The Specs Howard School of Media Arts as we come together to host the ultimate Super Smash Tournament! Many will fall, but only one shall be crowned 89X’s Super Smash Bros. Champion! 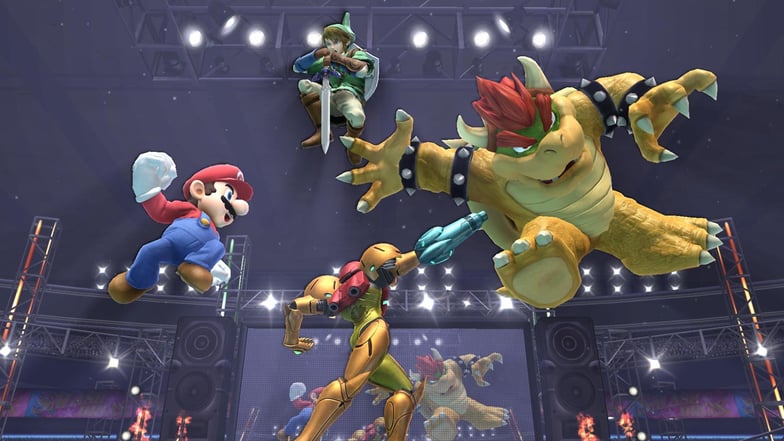 
Head to www.89xradio.com, click on the contest page and submit your entry any time from July 23rd through August 8th.


If you are chosen, you will have the opportunity to join the 128 competitors on August 16th for the tournament at MJR Troy.


There are three second place prizes, but just one grand prize.