How the FCC Saved Net Neutrality Because of You

The Internet is a piece of technology that is coveted not just in the United States, but also around the world. We’re so used to learning about historical events while they’re still occurring because of the existence of the Internet.  From the government revolts in Egypt, to the death of Michael Jackson, many breaking news stories are often reported on the internet before other forms of media. The Internet is an important piece of technology that needs to remain an even playing field for everyone.

Why We Need Neutrality

Right now, the internet is one of the few pieces of technology that allows most to participate at an even playing field. No matter how big you, or your company are, your site is given the same priority and speed as any other site on the internet. However, if we lost net neutrality, that can all change. The internet is an excellent way to promote a new business, a new idea, and groundbreaking news. Without this level playing field that we currently have today, prepare to be waiting much much longer for a story from your favorite source, while loading the entire Fox News or CNN website will take a matter of seconds.

How You Helped Save Net Neutrality

On May 15, 2014, the Federal Communications Commision proposed its initial solution to the net neutrality issue. There were flaws with this solution, however, so the FCC allowed the American people to weigh in with their opinions on net neutrality and their proposed solution. Millions of people responded, letting the FCC know just what they thought of their proposition. On July 15th, the last day the FCC was accepting comments, their site crashed because of all of the heavy traffic. This didn't stop the country from sounding off. Allies of net neutrality actually arrived, in person, at the FCC offices to hand deliver hundreds of thousands of more comments about net neutrality. The FCC extended the deadline by three days after this. Since the summer following these events, this country has come a long way in protecting the internet. 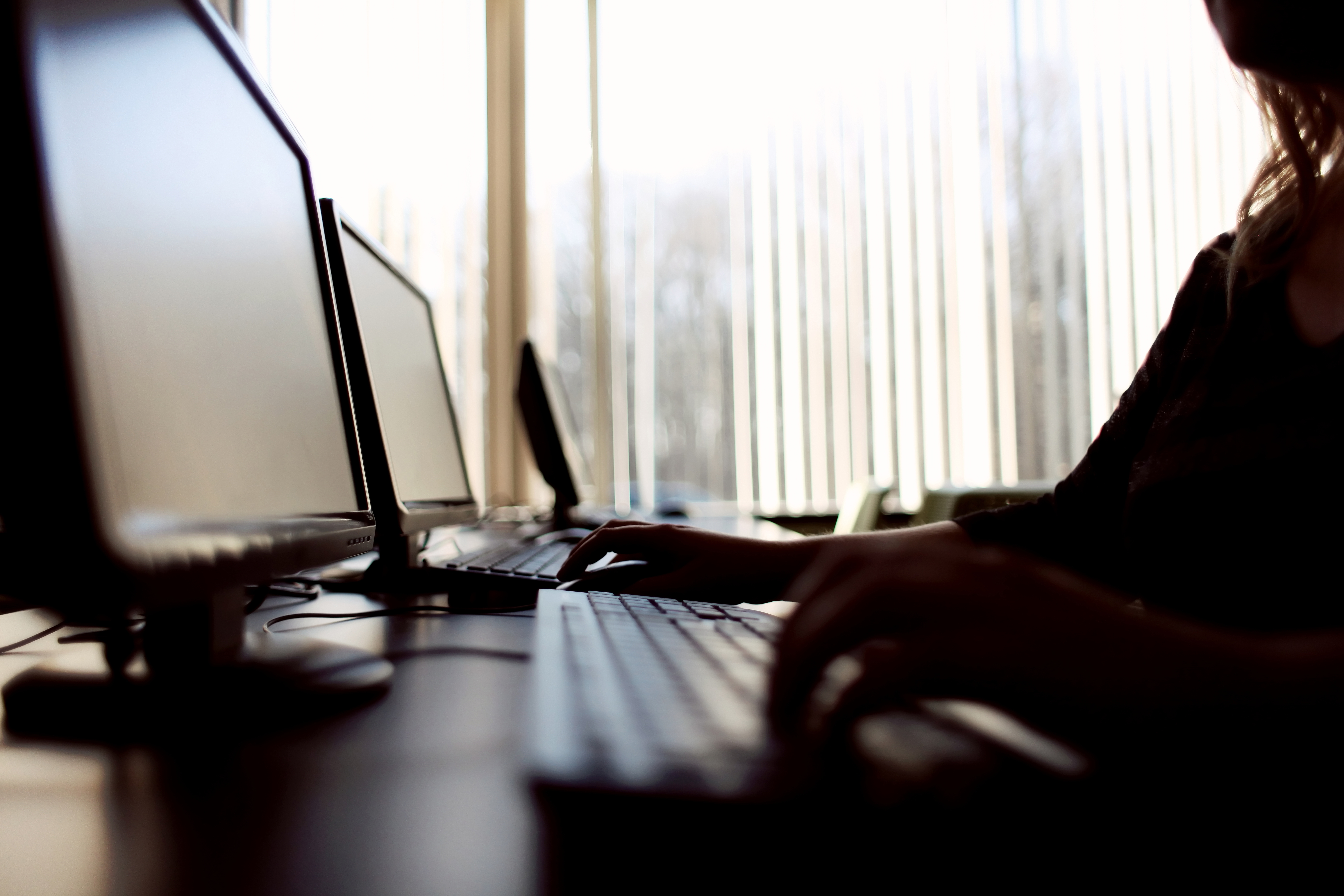 On February 26, 2015, the agency voted on whether they will induct the new classification of the internet under Title II of the 1996 Telecommunications Act. The author of the plan and Chairman of the FCC, Tom Wheeler, has received a lot of support over the past 8 months. Even President Barack Obama chimed in on net neutrality, urging them to take the steps that they have successfully done so far. In a 3-to-2 vote, the FCC decided to regulate the internet as a public utility. Meaning that there can be no companies regulating over the speed of internet availability. Broadband companies are expected to file lawsuits to change the new rules. We now will wait and see what the courts will finally decide.

Interesting in learning a little bit more about the web? How about learning how to design a website? Students in our Graphic Design program learn how to design and maintain websites, create logos and branding for both web and print. To learn more about our Graphic Design program click below to set up an appointment to take a tour of the school with one of our Admissions Representatives.