Have you ever watched a film and wondered, "How did they do that?" Well, while many filmmakers have their secret tricks that have yet to be explained, we can at least shed some light on a few other good techniques. Here we've compiled a list explaining three useful artistic videography tips to help spice up your next production.

One widely used trick among videographers is tilting an unattached camera lens slightly in order to allow an amount of light to be let into the frame. This technique, known as Lens Wacking, not only creates lighting effects such as lens flares, but also affects the focus of a shot depending on how the lens is angled. Consequently, Lens Wacking can yield interesting results. 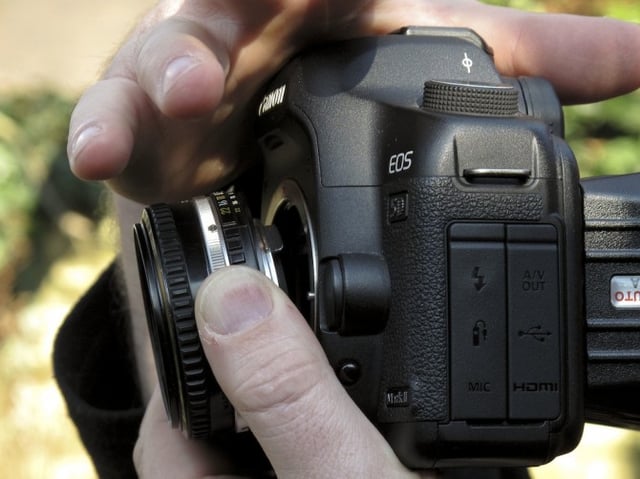 Another popular technique, which is often used in film, is the Dolly Zoom, or Vertigo Effect. This trick distorts the shot’s perspective of the background, while keeping the size of the subject relatively the same. It is achieved by dollying the camera forward or back, while zooming in the opposite direction. It can look suspenseful, signifying encroaching danger, or a character coming to a grim realization.

Normally, you'll want your frame rate to be either 24fps (cinematic), 30fps (television), or 60fps (clear, smooth motion often for sporting events). However, a savvy videographer can also use high high frame rates (between 60 and 240fps) to allow for the speed of a shot to be manipulated for a moment. This moment is either slowed, or sped up in comparison to the seconds building up to it. As the moment concludes, the speed returns to normal. When done correctly, this technique can be useful for bringing attention to an event that happens very quickly, such as a skater landing a trick, or a car jumping a large gap.

It's important to remember these things are just some of many tools you can use to tell a story or convey a message. Above all else, put something interesting in frame and hit record!